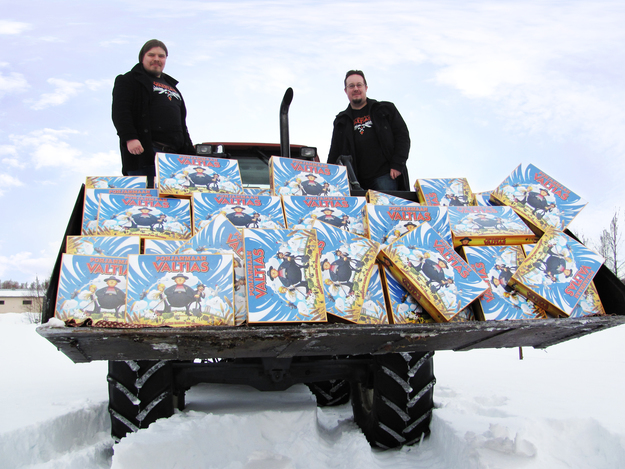 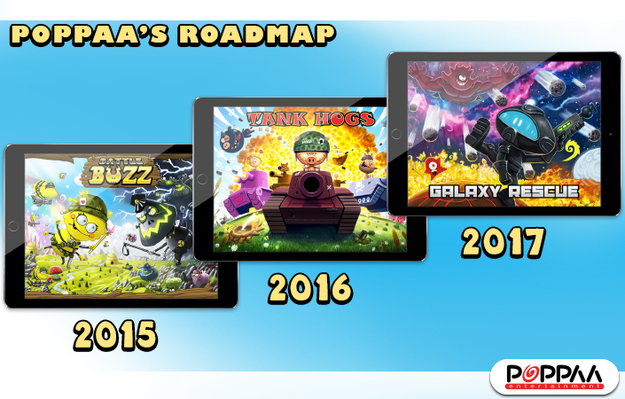 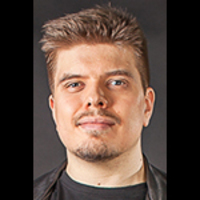 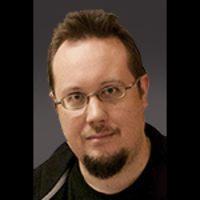 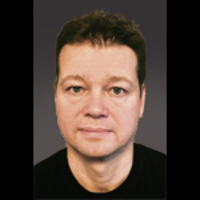 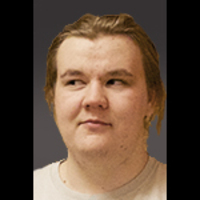 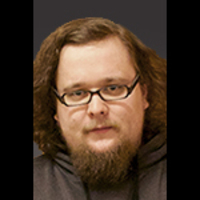 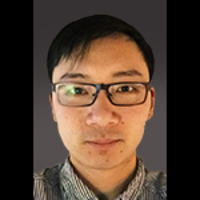 Jinyu's role is to manage relations with Chinese publishers.
Risker