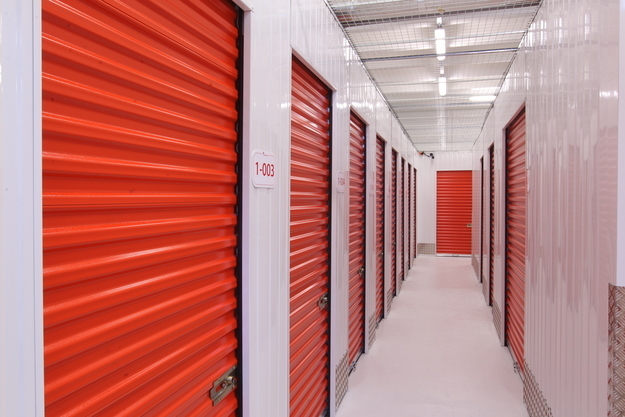 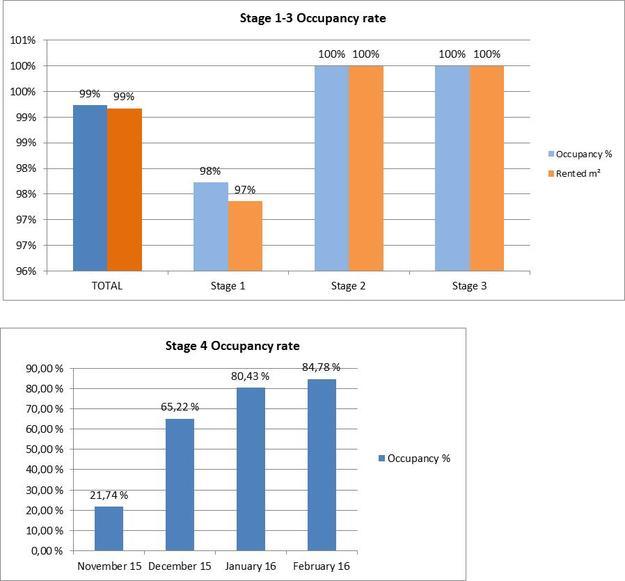 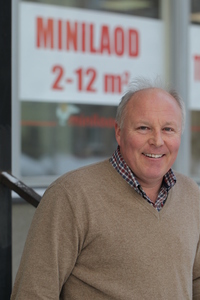 Liisi takes care of customer service, renting of the storage units, invoicing and payment transactions. She has been with the company since 2011. https://ee.linkedin.com/pub/liisi-parv/100/6a3/646
Risker