Home › Start investing › Instagram for videos
Equity
Round is closed 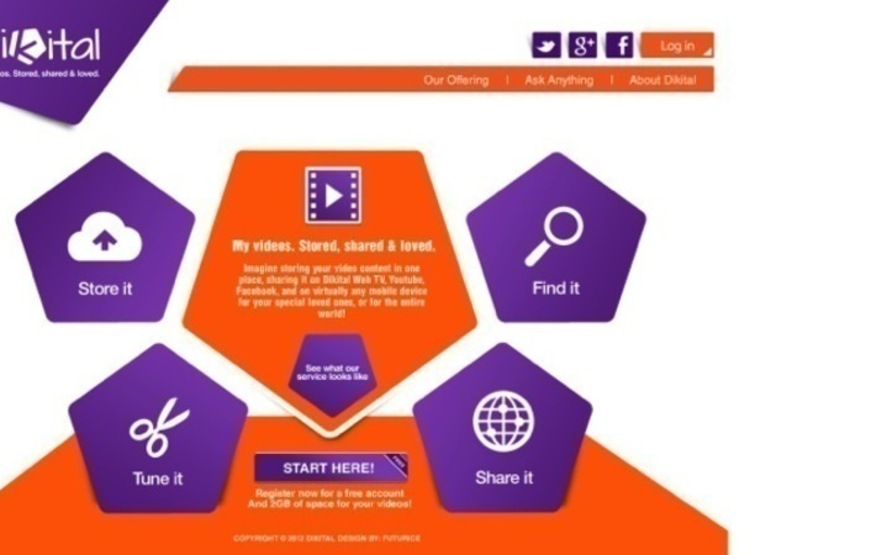